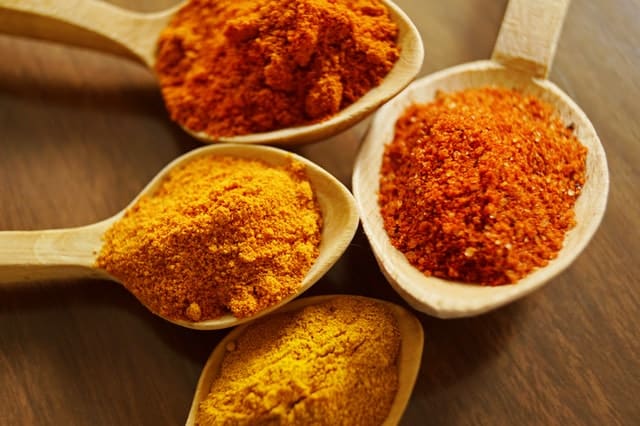 Are you a fan of cinnamon and are wondering, can cinnamon cause miscarriage?

There are so many myths and misconceptions that revolve around miscarriage and the substances associated with it.

Add to it the issue of consuming natural herbs and spices during pregnancy and getting more complex.

We can’t deny that this herb has lots of healthy benefits. For the past thousand years, cinnamon has been a valuable spice in most of our foods and drinks.

Extracted out of the richly fragrant bark of various cinnamon trees, it’s a spicy-sweet spice frequently used as an ingredient in dishes, beverages, and desserts.

Still, there may be a risk in consuming large cinnamon quantities, especially during pregnancy.

But there is no guideline yet as to what represents a large quantity.

What seems like a large quantity to you might be a small portion for someone else. See, quantity is subjective here.

In addition, although there is no sufficient evidence to support the claim, this aromatic spice helps to induce labor.

Regardless of what quantity is large to you, we did some research to ensure you get the right answers for every concern you have regarding pregnancy and cinnamon.

Quick Contents show
1) Can Cinnamon Cause Miscarriage?
2) 1. Health Benefits Of Cinnamon For Pregnant Women
3) 2. What’s The Safe Amount Of Cinnamon Consumption For Expectant Women?
4) 3. Precautions To Take When Taking Cinnamon When Pregnant

Can Cinnamon Cause Miscarriage? 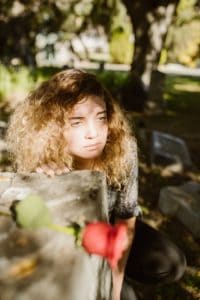 You can safely consume a limited amount of cinnamon, whether as a flavoring or seasoning agent, during pregnancy.

However, it also has dangerous effects when consumed in high quantities. 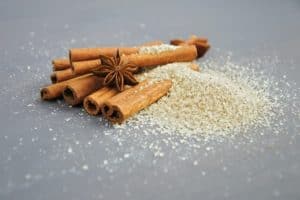 While it has some side effects during pregnancy, it can be an excellent spice to add to your meals, thanks to its wide variety of advantages.

2. What’s The Safe Amount Of Cinnamon Consumption For Expectant Women? 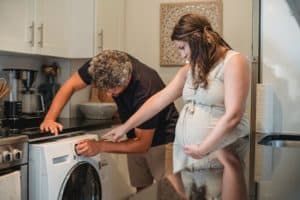 No medical and scientific studies have indicated a safe amount of cinnamon consumption during pregnancy.

Only speculations exist on either taking a teaspoon (4 grams) or 1-6 grams daily.

When used on dishes, pastries, pies, and other bakery products, it’s not harmful.

Also, drinking cinnamon tea once in a while shouldn’t affect your healthy pregnancy.

It’s important to know that cinnamon is not only found in dishes and drinks.

Cinnamon oil is available as an essential oil used during aromatherapy.

Pregnant women should keep off from any aromatherapy that uses cinnamon oils or, somewhat, any toxic essential oils.

3. Precautions To Take When Taking Cinnamon When Pregnant 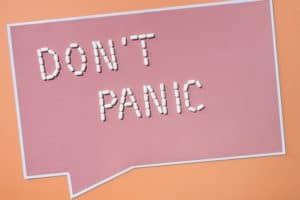 So, can cinnamon cause miscarriage? Probably. High amounts of cinnamon can be damaging during pregnancy, despite the health benefits of this spice.

If possible, try avoiding it or using it in minimal amounts in foods like pastries.

However, your doctor has to give you the go-ahead for this.

Women with a healthy pregnancy don’t have to worry about taking small amounts of cinnamon.

And if you are in doubt of any effects, always consult your doctor.

Related Post: How Much Does Surrogacy Cost a Guide on Fees & Expenses 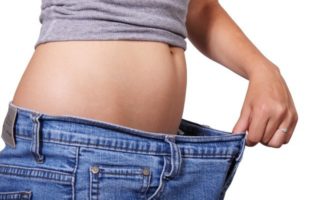 How To Get Rid Of Stomach Crease Lines? 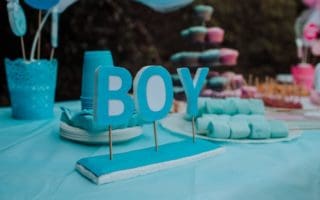 How To Announce Baby Registry Without Baby Shower 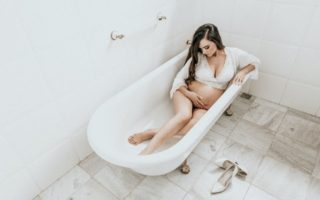