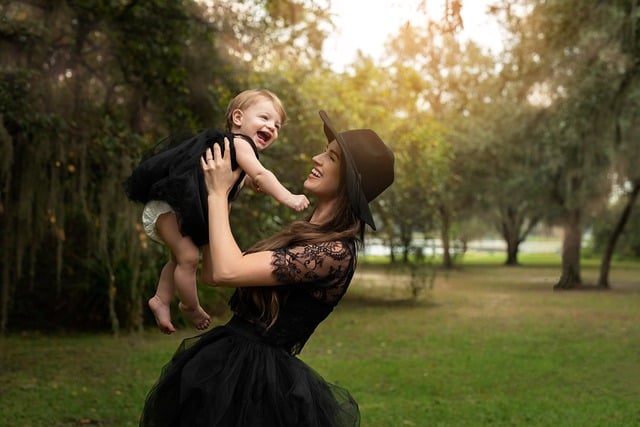 Welcome to the best online resource for middle names for Aaliyah. Cute baby girls deserve the sweetest names you can ever think of.

Perhaps the name Aaliyah has captured your attention and you’ve chosen it as your baby’s first name; you’re good to go.

Now, you’ll need beautiful middle names that fit this unique name choice. With this in mind, we’ve put together a long list of the best names to make your search easy and fast.

Before you proceed, check out the meaning and origin of Aaliyah!

Meaning And Origin Of Aaliyah

Aaliyah is a common name for girls and is of Arabic origin. It is the feminine version of the name “Aali,” meaning “sublime,” “awe-inspiring,” or “exalted.”

From the Hebrew interpretation, to make “aliyah” can be translated as “to rise,” “ascend,” or “go up” towards God.

Aaliyah Dana Haughton is believed to have influenced the popularity of the name “Aaliyah” in America. In 1994, “Aaliyah” became a popular name for girls after the singer Aaliyah Haughton released her album.

Considering its deep meaning (sublime) and sweet pronunciation, Aaliyah is a name parents will love to call their girl forever.

Other similar posts you don’t want to miss:

Nicknames are cool ways to create a bond with your baby girl. If you’ve been thinking of ways to make Aaliyah stand out among her peers, give her a pet name.

Check out these 10 nicknames:

How To Pick A Middle Name For Aaliyah

7 Reasons To Have Middle Names For Aaliyah

For one or more reasons, you may prefer name alternatives other than Aaliyah.

Here are 10 names similar to Aaliyah:

Many notable people, including actresses, musicians, writers, and sportspersons, were also named Aaliyah.

Depending on language and individuals, the name Aaliyah can be spelled in different ways.

Here are 8 name variations of Aaliyah:

Given its unique meaning, Aaliyah is a pretty decent name for baby girls. We believe you’ve been able to make other satisfactory choices among the best middle names for Aaliyah.

Always keep in mind that your child’s name can have a long-term impact on their life.

Therefore, choose meaningful names only for the sake of the future.

What Is The Name Aaliyah Short For?

Aaliyah is not the short form of any name. Rather, it is an independent, female-given name.

Aaliyah is the feminine version of the name “Aali,” meaning “sublime,” “awe-inspiring,” or “exalted.”

What Ethnic Name Is Aaliyah?

The name Aaliyah is of Arabic origin. However, it has become popular in many parts of the world. Aaliyah Dana Haughton, the late singer, influenced the name’s popularity in America.

Is Aaliyah A Rare Name?

No, Aaliyah is not a rare name, especially in the last two decades in the USA.

At the beginning of the 21st century, Aaliyah rose to the top of the list of baby girl names.

As of 2021, Aaliyah was the 61st most common name for girls. So it’s fair to say Aaliyah is a popular name. 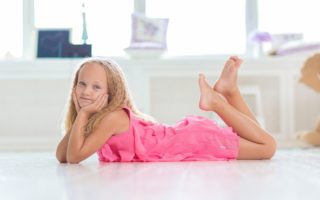 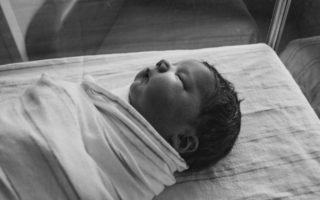 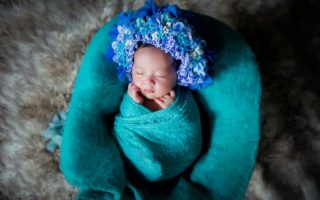