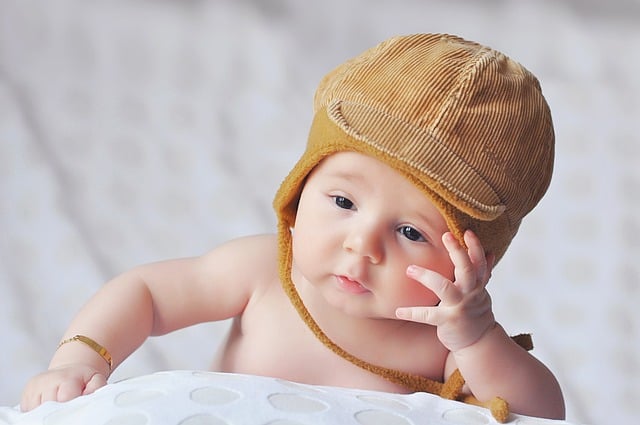 Welcome to the best online resource for middle names for Bentley.

After deciding to choose a particular first name for your baby, you should pick middle names that fit it perfectly.

For many parents, the name Bentley is unique and beautiful.

Now, imagine choosing other sweet names and combining them with this great choice as your baby’s name.

That’s what we did before putting together a long list of fantastic names that you’ll love to give your baby Bentley.

But first, what does the name Bentley mean and where did it originate from? Keep reading to find out!

Meaning And Origin Of Bentley

Bentley is the transferred use of a surname that was derived from the name of a place.

The name comes from the combination of the words “beonet,” meaning “reeds or bent grass,” and “lëah,” meaning “meadow” or “woodland clearing.”

Hence, Bentley can be translated to mean “meadow with bent grass.”

It was initially used as a surname for someone who resides near a location where there is bent grass.

As a given name, Bentley has been in use since the 20th century in English-speaking countries.

Bentley is also the name of a famous British company that produces luxurious automobiles.

It was founded by Walter Owen Bentley in 1919. The company produced airplane engines before focusing on manufacturing automobiles.

Bentley is a common boy’s name, mostly in the United States of America.

The Best Middle Names For Bentley

Consider giving baby Bentley one or two cute pet names that will make him giggle anytime you call him.

Check out this list of 10 nicknames from which you can choose:

How To Pick A Middle Name For Bentley

7 Reasons To Have Middle Names For Bentley

What if you’re planning to name two, three, or more baby boys? Then, you’ll need more names that are similar to Bentley in some ways.

Bentley was initially used as a surname before being used as a given name.

Some of the notable people whose surname is Bentley include:

Bentley can be spelled in many ways, depending on personal preference. Some of its name variations include:

While going through the middle names for Bentley, we’re sure you’ve found at least one or more names that you love.

Sometimes, choosing a name from a long list can be tricky, causing you to get stuck.

When things like this happen, ask your close family members or friends for suggestions.

Moreover, you can name your baby boy after your dad, a favorite uncle, or a close sibling.

What Is A Nickname For Bentley?

There are lots of nicknames for Bentley, depending on an individual’s creativity level.

Some of these nicknames include Benny, B.T., Benty, Benny Boy, Baby Bent, Mister Bee, and Benito.

Is Bentley A Good Name For A Boy?

Yes, Bentley can be considered a good name for a boy considering its pronunciation.

Besides, Bentley is elegant, unique, and modern, as a given name.

Some of the cool middle names that you can use for Bentley include Ryan, Greg, Jude, Zion, Finn, and Duke. 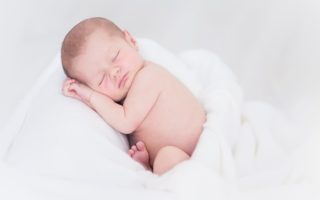 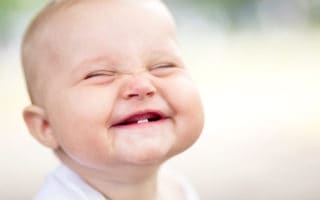 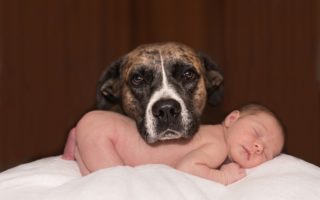