Welcome to the best resource online for middle names for Brianna.

Are you a couple who’s both looking for a strong, feminine, yet easy to pronounce name for your baby girl? If so, then Brianna is the perfect name for your daughter.

With its Gaelic origin, Brianna is a name that’s both sweet and strong.

It’s a name that rolls off the tongue, and one that your daughter will grow up proud to share with her Irish ancestors.

However, deciding on a middle name for Brianna can be challenging.

Which is why to help you decide, we’ve put together a detailed guide and list of the best middle names for Brianna below. Let’s dive right in!

Brianna has an Irish background and is the feminine version of “Brian”. The name Brianna dates back to the Middle Ages.

The name most likely was derived from the word “brígh” which means “noble” in the Celtic language.

Brian, the masculine form of Brianna, increased in popularity as a baby name in the Middle Ages due to Brian Boru, a well-respected Irish king.

This is the reason why the names Brian and Brianna are associated with strength and nobility.

The name Brianna is considered a contemporary baby name in English-speaking countries such as the United States.

The name has a very powerful meaning and can even pair well with plenty of middle names.

Various versions of the name have made it to the top 1000 middle names for babies, a clear indicator that it is indeed quite popular.

However, this also means that it has become a bit more difficult to make the name distinctive.

Despite sounding contemporary, as mentioned earlier, the name was actually used way back in the sixteenth century, even appearing in a poem The Faerie Queen by author Edmund Spenser.

Brianna is a powerful name that pairs well with plenty of middle names. Here is the list of our favorite middle names for Brianna.

Picking a nickname for your kids can be hard. Here are some of the most common and cutest nicknames used for the name Brianna.

How to Pick a Middle Name?

7 Reasons to Have Middle Names for Brianna

Looking for baby names similar to Brianna? Here is a quick list of some of our favorites.

Here are some famous people named Brianna or other variations of the name all over the world.

That concludes our article on the best middle names for Brianna. We hope that we helped you choose the perfect middle name for your baby girl.

Remember to take your time as choosing a middle name can be as important as the first name of your baby.

What does the Brianna name mean?

Brianna means noble, high, exalted. The name Brianna has a very powerful meaning behind it, often associated with royalty, strength, and prestige.

Is Brianna a rare name?

Brianna is a fairly popular name, especially in English-speaking countries. The name Brianna was in the top 20 names used from 2000  to 2006.

What is a nickname for Brianna?

The most popular nicknames for the name Brianna are Bri and Bria. 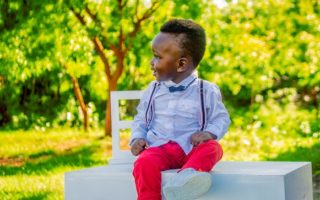 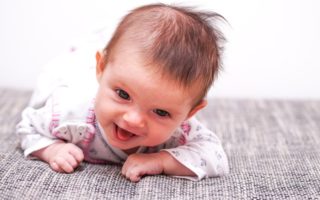 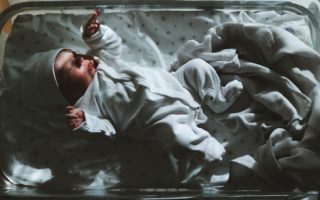