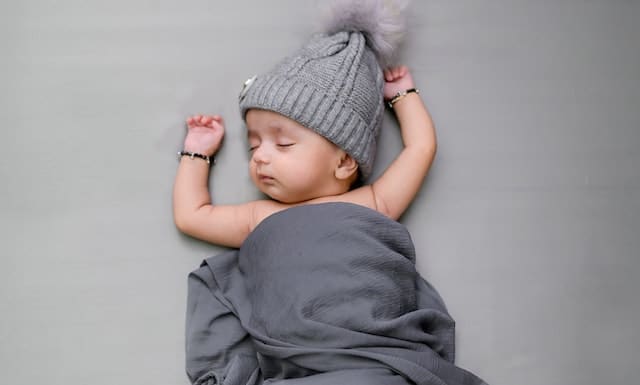 Welcome to the best online resource for middle names for Damian.

Whether at the mall, place of work or in your neighborhood, you would have heard the name, Damian.

This implies that the name is popular, meaningful, and therefore perfect for your little boy.

Even if you’ve chosen a baby name before, you can add Damian to your list.

The name is widely popular across Europe and the United States. It is a unisex name and can be used for both boys and girls.

Fortunately, we researched and came up with the middle names for Damian that you’ll love.

But before we proceed, find out the meaning and origin of the name!

Meaning and Origin of Damian

Damian means “to subdue” or “tame” and it has a Greek origin. The name was derived from the Greek word “Damianos” which means “overcome”, “conquer” or “master”.

Although Damian originated from Greece, the name is common in England and Ireland. Most Christians of old, mostly in Europe, embraced this name mainly because of Saint Damian.

History records that saint Damian and his brother Cosmas were generous Christians while alive.

With the knowledge of medicine, these two men provided free services to sick people.

Eventually, Damian and Cosmas were murdered because they believed in Christ.

To honor the memory of Saint Damian, many parents in Europe and some parts of the World gave their boys his name.

Also note that the name Damian is believed to be the masculine name of the goddess of fertility in Greek, Damia.

There are many nice nicknames for Damian. Here are 20 of them:

7 Reasons To Have Middle Names For Damian

Damian has different versions and spellings. Regardless, the meaning of the name remains the same.

Check out 20 variations of the name Damian:

Damian is a good name choice for your baby boy. It is popular, sounds masculine, and has a good meaning.

Preferably, you can read through the middle name for Damian again. Within a short time, you’ll be able to make the best choice.

It would also be best if you share this article with your friends on social media so that they can learn too.

What is a Good Middle Name for Damian?

There are many good middle names for Damian. They include Bryce, Dominic, Emmanuel, Steven, Derrick, Christopher, Asher Briggs, and more.

You can also consider choosing from Damian nicknames or variations.

Just ensure the middle names you pick have a good meaning and are easy to pronounce.

What Are The Coolest Middle Names?

Some of the coolest middle names for boys include:

Some of the coolest middle names for girls include:

What Are Unique Boy Middle Names?

Here are a few of these names and their meanings:

1.    Elias – this name is the short form of Elijah. Not only is it a biblical name, but it is also a unique and amazing name for baby boys. Elijah means ‘my God is Yahweh” in Hebrew.

2.    Kendrick – this is another amazing name choice. Kendrick is a British name that means “Champion” or “ruler”. One of the reasons you should consider this name is its meaning.

3.    Mateo – this name is the short form of “Matthew”. It means “gift of Yahweh” in Hebrew. Mateo is a good name choice for your boy.

4.    Aziel – this is an uncommon and unique name, which makes it a great choice. Aziel means “God is my strength” in Hebrew.

5.    Kenji – if you love Japanese culture, consider giving your son this name. Kenji means “intelligent second son” or “strong and vigorous” in Japan. 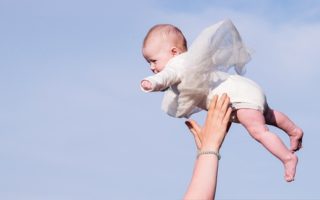 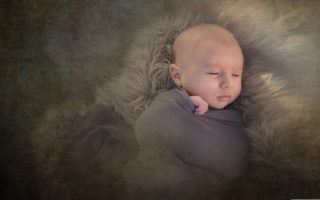 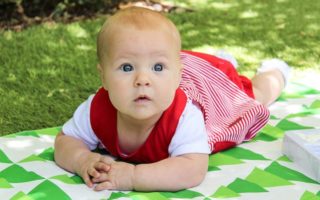