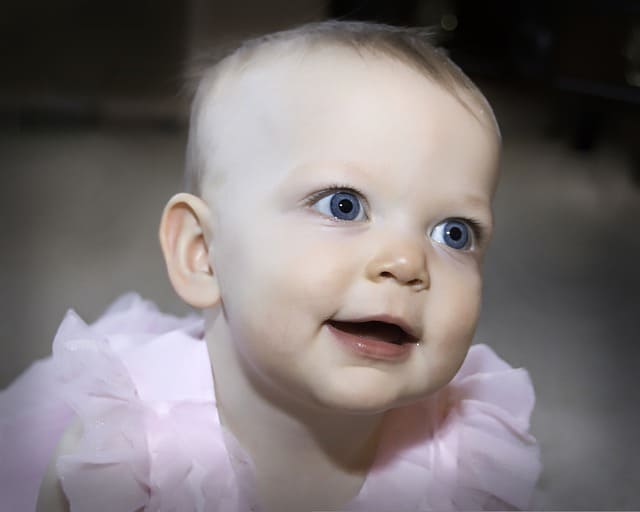 When you find out that you’re pregnant, the first thing on your mind is likely naming your bundle of joy.

You’ve undoubtedly heard countless stories of couples who had trouble coming up with a name.

One of the challenges new parents experience is picking a baby name.

That’s why we put together the best middle names for Sophia to create an amazing name combination for your baby.

But before we move on, check out the meaning and origin of Sophia!

Sophia was derived from the Greek word “Sophos”, which means “wisdom”. Hence, the name is of Greek origin.

Pronounced as “so-FEE-ah” and sometimes spelled “Sofia”, this name has been commonly used since the 17th century, especially in England.

In the middle ages, a martyr named Saint Sophia influenced the popularity of the name.

She was believed to be the mother of Hope, Faith, and Love, who were beaten to death because of their Christian belief.

To date, Sophia is popular among the French, Scottish, English, Irish, and Australians.

Although these countries use the French version of the name, Sophie, more frequently than the Greek form.

Keep in mind Sophia is majorly a girl’s name.

Now that you know the meaning and origin of Sophia, here are 200 middle names from which you can choose:

Perhaps you’ve always loved nicknames, you should consider one or two for your baby girl.

This way, you wouldn’t have to keep repeating the same name over and over. Moreover, cool nicknames are usually classy and wonderful.

Here are 5 nicknames for Sophia:

7 Reasons To Have Middle Names For Sophia

Do you feel Sophia is not a modern name, despite how much you love it? If so, you’ll probably need other names that are almost the same as this amazing name.

Check out these 10 names similar to Sophia:

At a point in time, you would have heard about a celebrity named Sophia on TV or social media.

This means your baby can share a name with celebrities if you name her Sophia.

In some countries, the name Sophia can be spelled or pronounced differently.

These names are called variants and can be used in place of the other.

Check out these 7 variations of Sophia:

Always keep in mind that names are a part of your kids’ identity, and should therefore be taken seriously.

Feel free to share this article with friends and loved ones on social media!

What Is A Good Nickname For Sophia?

Soph, Fi-fi, Fia, Sofie, and Sia are examples of good nicknames for Sophia. Nevertheless, you can also come up with the best nicknames for your baby girl.

What Middle Names Go with Sophia?

There’s an endless list of middle names that go with Sophia. These names include Chloe, Bella, Angeline, Carmen, Rosie, and Louise.

What’s A Good Middle Name For A Girl?

Names that are meaningful, easy to pronounce, and sound pleasant can be described as good middle names. They include Elizabeth, Alexandra, Arabella, Grace, Victoria, and Brielle. 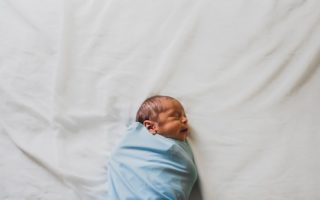 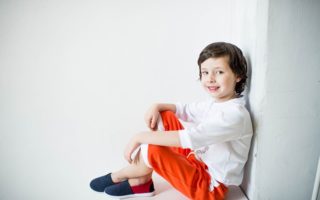 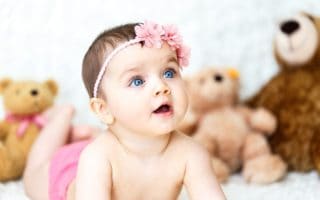