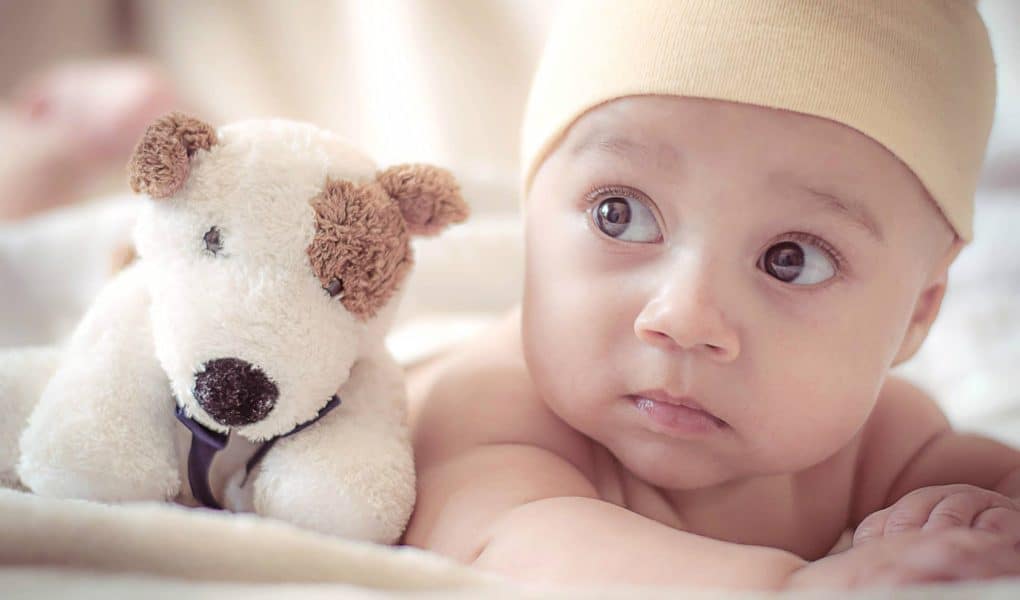 When does the newborn stage end is a question that many parents have struggled to answer. Is it at one or two months, or is it at a different time entirely?

Are you aware that referring to your little one as a newborn doesn’t necessarily imply that they are straight out of the hospital?

There are several terms such as newborn, infant, baby, and toddler used to refer to children aged four years and below.

Unfortunately, most of these terminologies are used interchangeably, and it can be pretty disconcerting for some individuals to define what age range they refer to.

Notably, the word newborn and when children outgrow the phase is often confusing.

So, when is a baby not considered a newborn?

When Is A Baby Not Considered A Newborn?

Newborns are adorable. The newborn phase is also among the most challenging stages in the parenting realm.

The good news is, ultimately, there is always light at the end of the tunnel.

After three months, when your little one outgrows this phase, things will start getting better.

According to the World Health Organization, the term newborn refers to babies under 28 days old.

On the other hand, other definitions mainly refer to babies under three months old as newborns.

After three months, babies outgrow the newborn phase to become infants. This is the stage where your little angel uncovers several milestones that will make your parenting journey more manageable.

However, and as already outlined, the newborn phase lasts for three months after the birth of your little one.

Still, it doesn’t rest at that. So what clearly distinguishes your newborn from being an infant also depends on the developmental changes they experience.

Babies are not very active and alert at the newborn stage, and yet, as per most parents, it’s among the most challenging phases.

Also, they tend to go through a myriad of developmental changes that are building blocks to getting them to the infant and toddler stage, consequently making parenting more streamlining and fun.

Newborns need constant care and attention. Also, their primary way of communicating with us is through crying.

Unfortunately, there is no hard rule for soothing a newborn, and it can be nerve-wracking not knowing what to do to keep them happy.

Worse, what might work one day might not work the following days. Progressively, you will learn what works for your baby.

Babies grow and change at an astounding pace. Every week unravels new and exciting milestones.

Nonetheless, it would be best if you didn’t focus too much on knowing if your little one’s development is on target.

Note that babies are different, and they develop at their own pace. Also, consult your pediatrician if you are worried about your baby’s development.

During the first week after birth, newborns’ bodies and brains get acquainted with the outside world.

Also, they are aware they can rely on you. As such, they will have recognized your voice though they can’t understand your words.

Some babies can lift their heads momentarily while lying on their tummies.

In addition, while feeding your baby, you might notice they are trying to track objects with their eyes.

This, in turn, develops their eye muscle and tracking skills. By the third week, most babies can snuggle and try to move in a random and jerky manner.

At this stage, newborns will be using or trying to use their vocal cords in other ways apart from crying. For example, they may coo or babble, trying to communicate.

Also, the random and jerky movements tend to disappear or lessen, and they begin making smoother and purposeful movements such as bringing hands to their mouth.

Much better, this is the stage where most newborns flash a delightful gummy grin that’s their first genuine smile.

Babies’ neck muscles are getting more robust, consequently lifting their heads with their chest raised.

Parents can facilitate this milestone by putting newborns on their bellies for brief periods so they can practice.

Newborns almost turning three months old can smile in response to a smile in their direction. Also, they might be laughing loudly and squealing.

Summing it up, newborns will have discovered endless feats such as rolling over, lifting heads at 45 degrees, gripping objects in their hands, and significantly, their sleeping patterns will change.

That is, most babies can sleep through the night ( 6-8 hours ) non-stop at about three months of age.

Such developments are clear signs that your little angel is no longer considered a newborn.

Instead, they have transitioned into infanthood, and parents can expect brighter days.

When is a baby not considered a newborn mostly depends on developmental milestones rather than their exact age.

Although most babies will have surpassed the newborn phase by the third month, some might have shown advanced development two months after birth or a little late after three months.

All in all, children are different and develop at different rates. You can always seek professional advice if you are worried about your little one’s development. 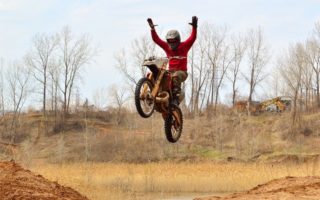 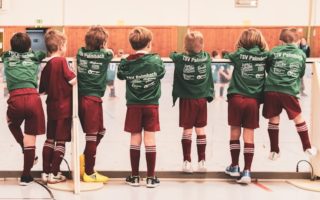 How Old Are You in 6th Grade? 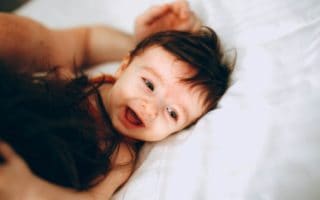 Baby Tenses Up And Shakes When Excited