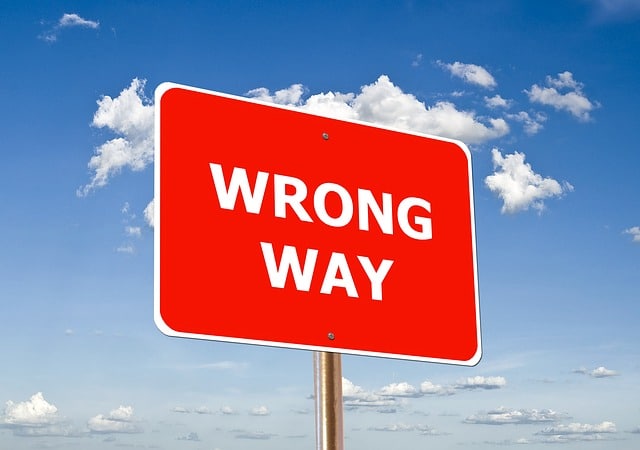 Your child’s requirements increase as they get older, and when those needs aren’t addressed, frustration levels escalate.

Temper outbursts are worse when there is a buildup of frustration and insufficient self-control.

If your 3 year old temper tantrums getting worse, you are not alone.

Many parents feel as if their 3 year old behaviour is out of control.

They constantly think to themselves, “3 year old tantrums what is normal?

Children throw temper tantrums for all sorts of reasons.

From being too tired or overstimulated at bedtime to not be able to wear their “favourite red shoes to the park”.

There are a wide variety of reasons to children throw fits, kick or scream and lash out at others around them

Usually, when your child throws a temper tantrum it means that they have held feelings in for too long.

Then, it all spills out into a loud, aggressive and out of control manner.

Temper tantrums are very frequently in children of all ages but usually start around the 1-year mark and can be seen in older children up to the ages of 7 or 8.

Most temper tantrums stop once your child finds more effective ways to express themselves.

We have all been there in the middle of a busy shopping centre with our flustered and frustrated child.

As we are rushing around to get the shopping down, rushing frantically through the isle to hurry up to get back home in time to prepare dinner and then seemingly out of nowhere you get hit with the ‘mother of all tantrums‘

You look around at other people and can see the judgement percolating out of people’s faces… What do you do?

1. Don’t Pay Attention To The Tantrum

As hard as it sounds by giving it your undivided attention and trying to solve it instantly it will only make things worse.

Instead, ignore it as best you can. Avert your eye contact and don’t’ engage in any rash punishment tactics.

Chances are you are just saying the worst-case scenario you can think of and most of these types of threats are empty.

By giving it as little attention as possible you don’t add fuel to the fire and inadvertently show that this is not an acceptable way to get attention from you.

This will help to redice 3 year old tantrums every day.

This is the time to stay strong and draw your battle lines.

If your 3 year old temper tantrums getting worse, you must’ give in.

Most partners don’t think of there child’s tantrums as a battlefield by I can assure in once you are in the heat of the moment it can feel like an all-out WAR!

Here’s how to make sure you go in with the best chance of winning.

Yes, your toddler is crying in the middle of the store, Yes, people are looking and judging but they won’t have to deal with this tantrum again in 2 hours time, only you will.

With that in mind, stay strong and don’t give in to your toddler’s demand.

‘But mummy, you said I could have a cookie if I came shopping with you, I want one NOW!!’

If you give in to this demand and give your toddler what they want they will remember this weakness the next time the battlefields are drawn.

Children are very smart and remember how you react to everything, even when you think they aren’t paying attention.

By staying strong you show your child that you won’t be budged and anything they do is in vain.

This is a really long-lasting way to ensure that your 3 year old tantrums every day are short-lived.

Bribing is a great way to get a short term win.

Sometimes you have a busy schedule and with so many things going on it like, daily routines, chores, running errands, planning outings etc.

This may cause you to accidentally fall into the habit of bribing your way out of sticky situations.

Whilst that can be ok from time to time it’s important you don’t keep doing this for too long.

If these small bribes become too frequent you will start to rely on them and then problems can arise.

If your 3 year old temper tantrums getting worse you could be adding fuel to the fire by bribing them.

For example saying, “Get up now off the floor and I’ll give you some cookies” will work almost instantly but what happens when the cookies finish?

Or worse still what happens when you child fuelled by all the cookie dough starts to through even bigger tantrums?

Bribes lead you down a very dangerous path and will lead to more oppositional behaviour and your 3 year old temper tantrums getting worse.

Importantly, this will help to avoid 3 year old tantrums at bedtime.

Tantrums rarely occur out of nowhere.

Usually, there are tell-tell signs that they are about to arise or will arise sooner rather than later.

Most tantrums are expression related. Your child is unable to express what it is they want and how they want it.

Tiredness also takes a big part in tantrums with fatigue and exhaustion being a major cause for tantrums.

Lastly, hungry can impact your child’s ability to concentrate and listen leading to high frustration levels and more chances of disruptive behaviour.

Try to keep a journal of all the times tantrums happen and you may find a pattern.

Is your child not getting enough sleep in the morning?

Are there 3 year old tantrums at bedtime?

Is your child showing more aggressive behaviour in the afternoon before nap time?

Are they overwhelmed by too much stimulus early in the night time? (TV, screens etc)

Are they very hungry in the mornings so need to have bigger meals before bed etc?

This can be the best strategy to avoid tantrums from happening in the first place and is a great way to better understand your child and what makes them behave the way they do.

At 3 years old your child is entering a very important developmental stage.

This leaves a grey area of uncertainty and it’s in these areas that the most explosive temper tantrums arise.

Normal discipline tactics don’t work and often times when parents try to engage in these punishments (Time out, Toy’s taking away, naughty step etc) their child goes into overdrive and things get a lot worse.

This means it’s a lot harder to calm them down and return them to their normal state.

Once your child hits this explosive stage there is little you can do to get an instant response and doing so may make things worse.

Try to remember they are going through developmental changes.

Take a step back, regain your thoughts and composure and rethink your action plans. 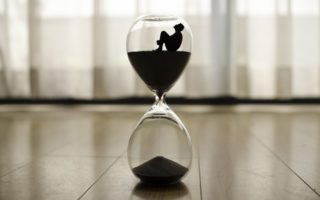 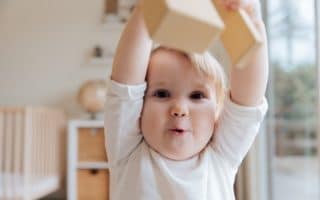 Sudden Behavior Change In 2 Year Old – How To Cope! 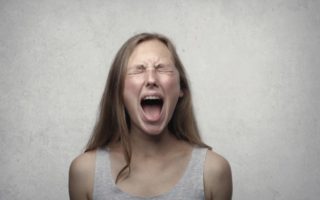 How To Discipline A 2 Year Old Without Yelling