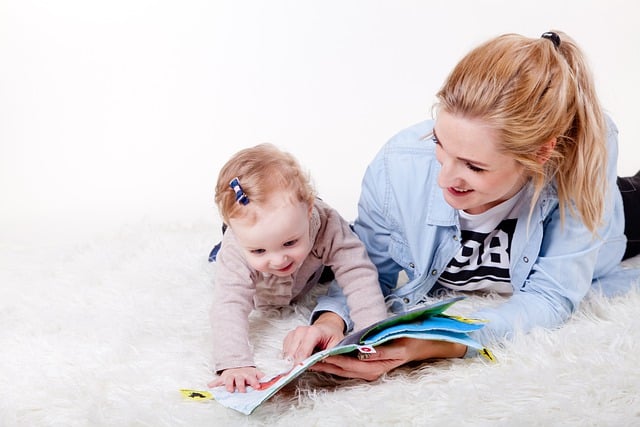 Welcome to the best resource online for middle names for Addison. Among other girly names, Addison is a perfect name option for your child.

This name has a masculine origin but because of its somewhat girly pronunciation, it became a unisex name.

While the name Addison is a great choice for a first name, it’s always more exciting to have a middle name for your little one as well.

If you are looking forward to naming your daughter Addison, we have listed down a good number of our favorite middle names for you to choose from;

Historically, Addison is an ancient English name that basically means “son of Adam.”

Unlike other names, Addison has a direct meaning. ‘Addi’ is the nickname of Adam, ths the phrase son of Adam.

In Scotland, Addison is a surname to baby boys whose dads are called Adam.

Here are seven things important considerations to take into account:

Giving a middle name to a child is the best way to celebrate your family heritage or even begin a new one.

Middle names are special, and as they are gender-neutral can be the perfect place to incorporate both male and female family members.

Having more than a single middle name you love and can’t choose between, add them both!

7 Reasons to Have Middle Names for Addison

Variations of the name Addison

The name Addison is an absolutely lovely name.

The surname has been used largely, and we think that it is an absolute favorite and the best alternative name for your little girl.

Is Addison a boy or girl name?

Addison is both a boy’s and a girl’s name. At first, it was known as a boy’s name, but later in the change of events, it became a popular girl’s name.

How rare is the name Addison?

Although its popularity has declined currently, it is still ranked among the top 50 names.

What’s a good nickname for Addison?

The most popular nickname for Addison is Addie having a slight sound variation. 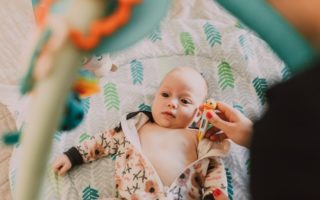 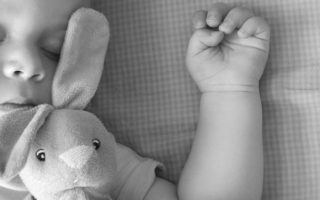 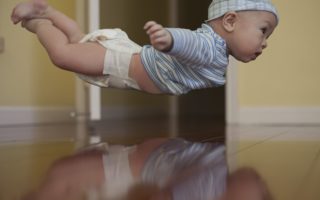