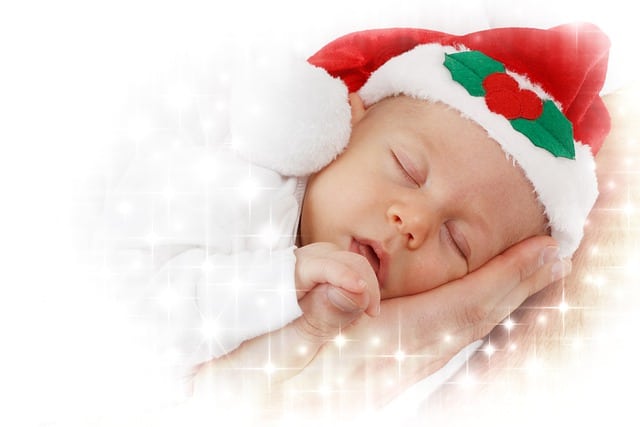 Welcome to the best resource online for middle names for Joseph.

Your name says a lot about you, including how you view yourself and the perception of others about you.

Choosing a meaningful middle name for your child is a decision of great importance.

Generally, middle names pertain to a family tradition or the memory of a beloved ancestor. Often this decision-making can be complex.

It can be the start of a lifelong journey of discovery, or it can be a meaningful piece of information about your child that will be with him for the rest of his life.

No matter which option you choose, a middle name can be a wonderful way to personalize your child’s name and add a special touch.

Read on and let us help you choose the best middle names for Joseph from our intricate list.

Quick Contents show
1) Meaning and Origin
2) Best Middle Names for Joseph
3) Nicknames for Joseph
4) How to Pick a Middle Name
4.1) 1. What does the middle name mean?
4.2) 2. Do the names fit together?
4.3) 3. Practice saying the names out loud
4.4) 4. Don’t be too quick to pick the first name you find
4.5) 5. Do you need to stick to a family tradition?
4.6) 6. Take into account your baby’s full initials
4.7) 7. Celebrate your heritage (or create your tradition)
4.8) 8. Don’t just stick to one middle name
5) Reasons to consider Middle Names
6) Names Similar to Joseph
7) Famous Personalities Who Are Named Joseph
8) Variations of Joseph
9) Final Thoughts on Middle Names For Joseph
10) Frequently Asked Questions
10.1) What is another name for Joseph?
10.2) The spelling variant “Josef” is used in Nordic countries.
10.3) How rare is the name Joseph?

Joseph is a popular and commonly used name for boys.

This name has enjoyed popularity in numerous countries and ethnicities throughout the world.

The name is found in the Hebrew Bible and the Book of Genesis and the New Testament.

Originally a word of the Hebrew language which means “He Shall Add.” In all of the scriptures, it appears with variations.

The Bibles mention Joseph as the 11th son of the prophet Jacob.

Joseph is also the name of the husband of the virgin Mary, mother of Jesus Christ. Also, Joseph of Arimathea is mentioned, a secret disciple of Christ.

The name Joseph has a historical and antique essence associated with it.

While it would seem to be a popular name in religious and orthodox families, it also boasts a global appeal.

This name is in frequent use in both West and East. In addition, it goes well with a variety of middle names.

Browse through our list of 150 middle names to pair with Joseph.

A wide variety of attractive and spirited nicknames exist for the name Joseph.

Have a look at the following nicknames to use for someone named Joseph:

Famous Personalities Who Are Named Joseph

We hope our detailed list helps you find the right choice of middle names for Joseph.

It is a historic name that will add to your child’s personality. So, invest as much time as you can to find the best middle name for your child.

After all it will stay with him forever.

What is another name for Joseph?

Joseph has been a popular name for men throughout history in many regions of the world.

It derives from ancient Hebrew, and many variations of the name exist in various languages, including “José” in Spanish and Portuguese. “Yusuf” in Arabic and “Yousef” in Persian.

The spelling variant “Josef” is used in Nordic countries.

Is Joseph still a popular name?

A brief search on Google indicates that Joseph was one of the most popular names during the early 2000s.

It is also considered the most popular Biblical name of all time.

However, it declined in global popularity in the last 20 years but is still used by parents for naming their boys.

How rare is the name Joseph?

According to stats available at behindthename.com the popularity of the name Joseph in the United States was highest during the 1800 and 1900 decades.

The popularity of this name started declining after 1920 but the name was still being used till 1985.

After that period its popularity has been declining sharply till the present day. 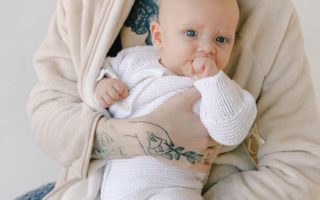 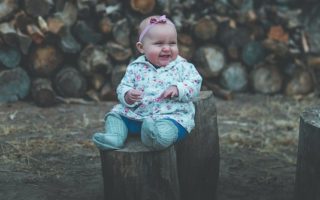 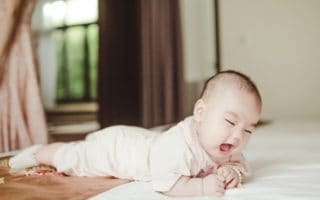