Skip to Content
Home / Baby / When Can Babies Have Cinnamon? 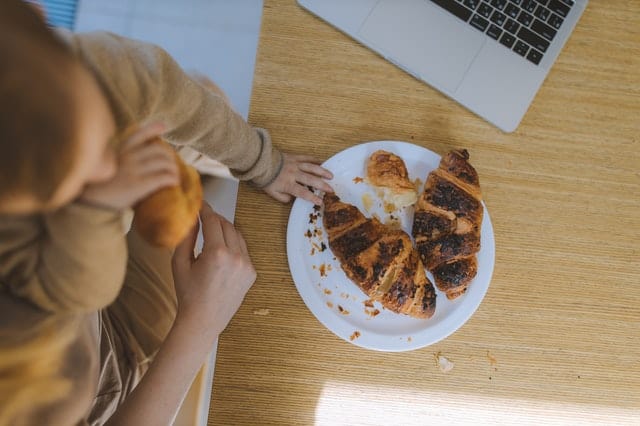 While it’s a common household spice, when can babies have cinnamon?

You might enjoy a spoonful of cinnamon in your favorite meals, but is it safe for your baby?

Many parents who love spicing their foods and drinks always wonder whether babies should be fed spices.

Before feeding your baby any spices, research the benefits and the right time to introduce them into the baby’s meal.

Here’s everything you need to know about the famous cinnamon spice:

The usage of cinnamon spice dates back to the 15th century where it grew in Ceylon, which is present-day Sri Lanka.

Since then, the spice has found its way across the world and is used in a wide array of meals.

When Can Babies Have Cinnamon

With all these benefits, many parents to introduce their babies to this spice as early as possible.

But how early is early? Most babies start eating solid foods from 6 months of age.

At this age, you can use small portions of cinnamon in your baby’s food.

The best cinnamon type for babies is the Ceylon cinnamon instead of the Cassia cinnamon, which is believed to cause allergic reactions in babies.

You can add the cinnamon powder to the baby’s purees or smoothies.

If you are looking for it to have more flavor, cinnamon powder is the best.

Unfortunately, it does not last long like cinnamon sticks, which can last up to a year when stored in an airtight container.

Some parents give their babies cinnamon sticks to chew when they are teething.

The anti-inflammatory properties of cinnamon are believed to be soothing.

However, talk to your pediatrician first, and never leave the baby unsupervised when chewing on a cinnamon stick.

Related post: What To Feed A Toddler With A Cold? 25 Easy Cook Foods

How to Know if Your Baby is Allergic to Cinnamon

That means their immune system is rejecting the cinnamon spice, which leads to the production of histamine.

Histamine is what our bodies produce to fight against foreign objects.

In this case, you might notice inflammation or some irritation in your baby’s body.

While symptoms vary between individuals, the common ones to look out for include:

When can babies have cinnamon?

Well, after your baby starts eating solid foods, usually after the 6 months mark, you can start introducing small amounts of cinnamon in their food.

Be very observant in case they have an allergic reaction.

Related Post: Can I Use Apple Cider Vinegar for Babies? 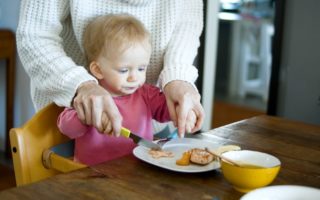 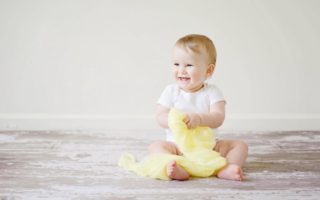 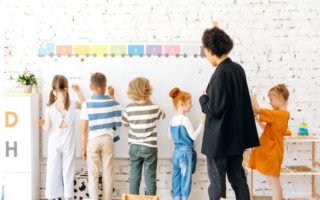 Are Daycares Open On Weekends